After two years of dealing with COVID-related issues, OIS-KL, continues to make progress. With 236 students enrolled, even during international shutdowns of expatriates coming into the country, the school is making progress. Since the break-even number for enrollment is approximately 350 students, the school is still struggling financially. Please pray that the COVID vaccine will soon be distributed and foreign students can enter the country again. Your donations and prayers are still greatly needed and appreciated. The good news is the ministry to the students He has given us is thriving. 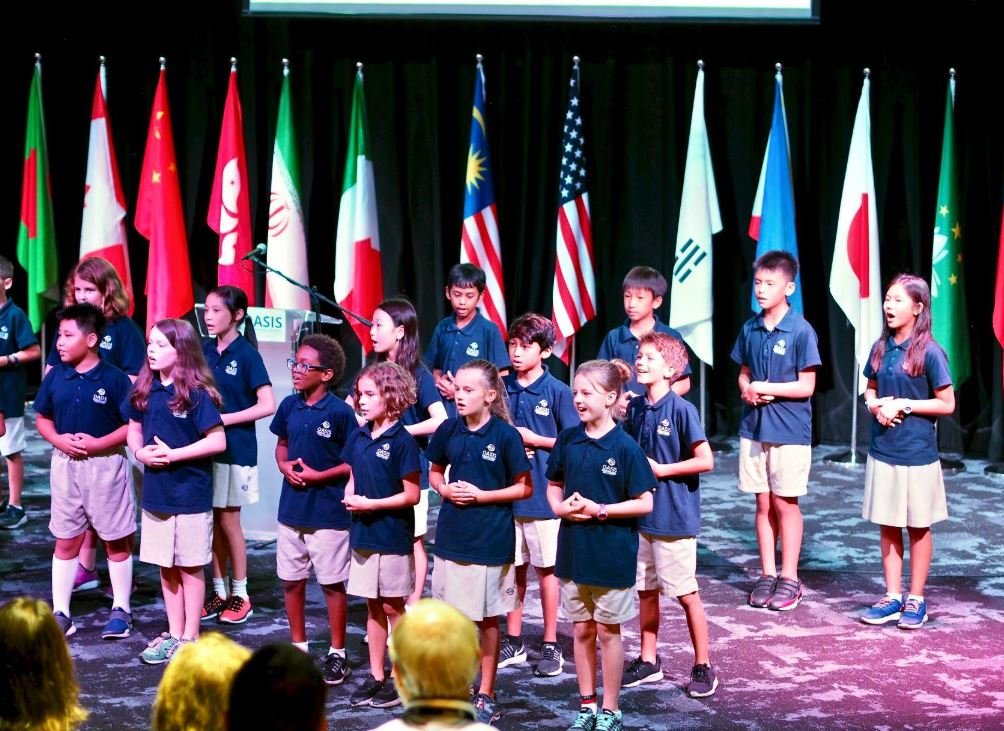 December 12, 2018 The Ribbon-Cutting and Grand Opening took place in November; 150+ students are now enrolled and in classes! Our “Malaysia Miracle” is operational, thanks to your continued support. 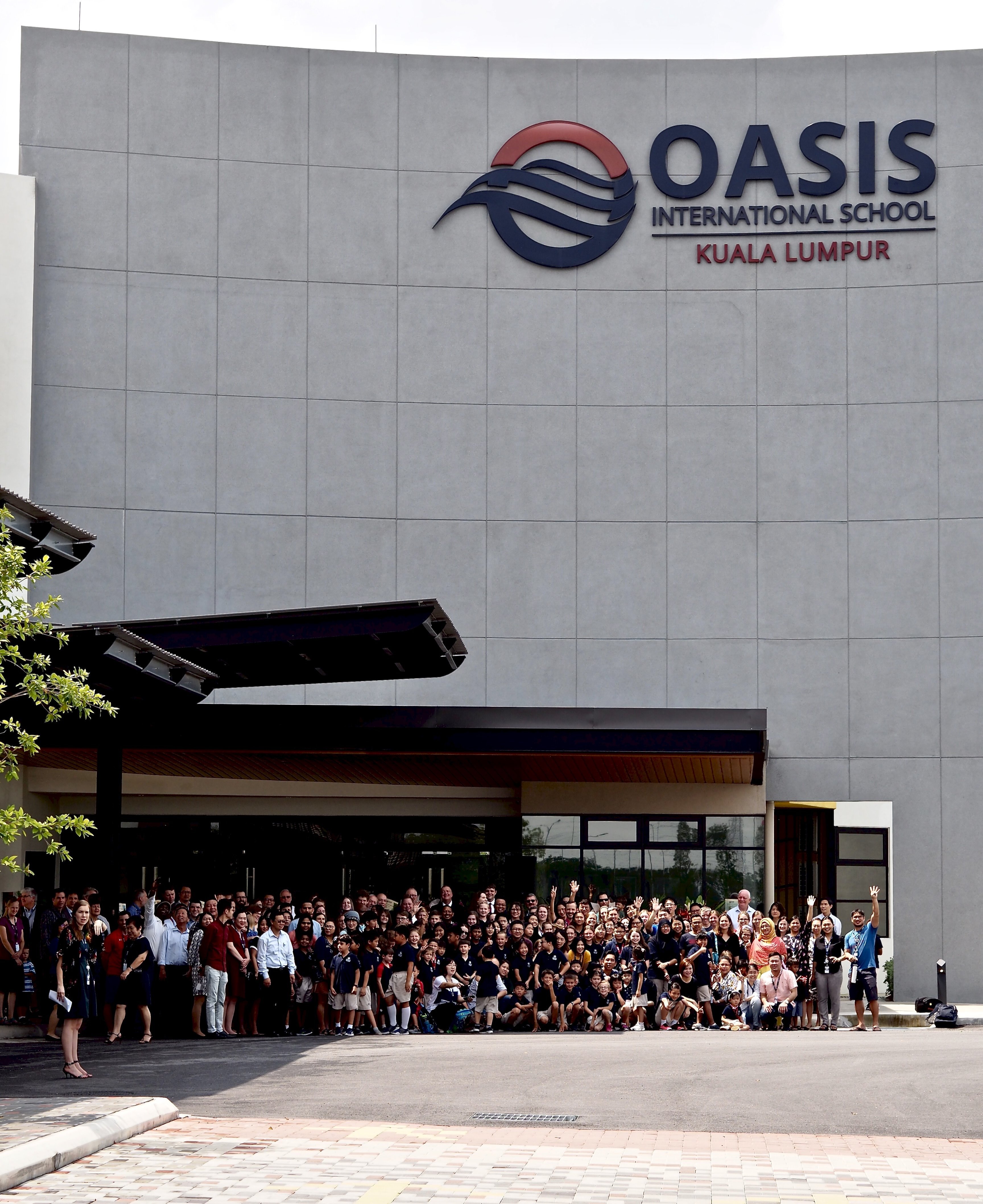 October 24, 2018 Watch this (under 2-minute) video! So sweet to see the children on the playground. 115 students enrolled so far! Your continued support is greatly appreciated (and needed).

September 5, 2018 Let the classes begin! Oasis International School, Kuala Lumpur, opened with almost 100 students. This is a great beginning, and there is every reason to believe the school’s 600 seats will fill up quickly over the next couple of years. Thank you for your continued financial support during this first year.

June 27, 2018 Big News!!!  The occupancy permit has been issued and the school offices are now open in the new facility!  Very exciting!  Also, the teachers are completing their pre-field training at Oasis headquarters right now, and will be arriving in country soon.  Last minute preparations will take place over the summer, and school opens in August!  Look what God has used you to accomplish!  May His name be praised.

Building Construction Scheduled to be Complete by February 2018
Enrollment is now open, and everything is on schedule for the September 2018 opening of school!

September 6, 2017
As construction reaches this stage, work must begin on the “finishing” components.  This includes technology set-up, interior design, shelving for the library, air-conditioning, etc.  These are costs for which Oasis is responsible—approximately $3 million.  From this point, financial matters become critical.  “On the ground” staff must increase and your support becomes even more critical.  As you can see, we have a long ways to go to reach our financial goals, so please do what you can, and pray, pray, pray!

June 30, 2017 The third floor gives final shape to the building.

June 7, 2017 Construction is ahead of schedule.

September 25, 2016
Construction on the building begins!

September 2016
Financial agreements are finalized and building permits are obtained.

June 2016
The lease agreement is finalized, allowing construction to begin.

August 2014
An agreement is reached with IJM Land’s Rimbayu development to partner together to build a school.

May 2013
The initial application for a school license with the Ministry of Education is submitted.

October 2012
Initial contact is made with the Malaysian Ministry of Education.

September 2012
A setup team was established in Kuala Lumpur.

June 2012
Oasis formed a Malaysian company to own and operate the school: NorthStar Associates, SDN BHD.

February 2012
The Western Association of Schools & Colleges (WASC) submitted a letter of pre-accreditation to
the Malaysian MOE on behalf of the Oasis Project.